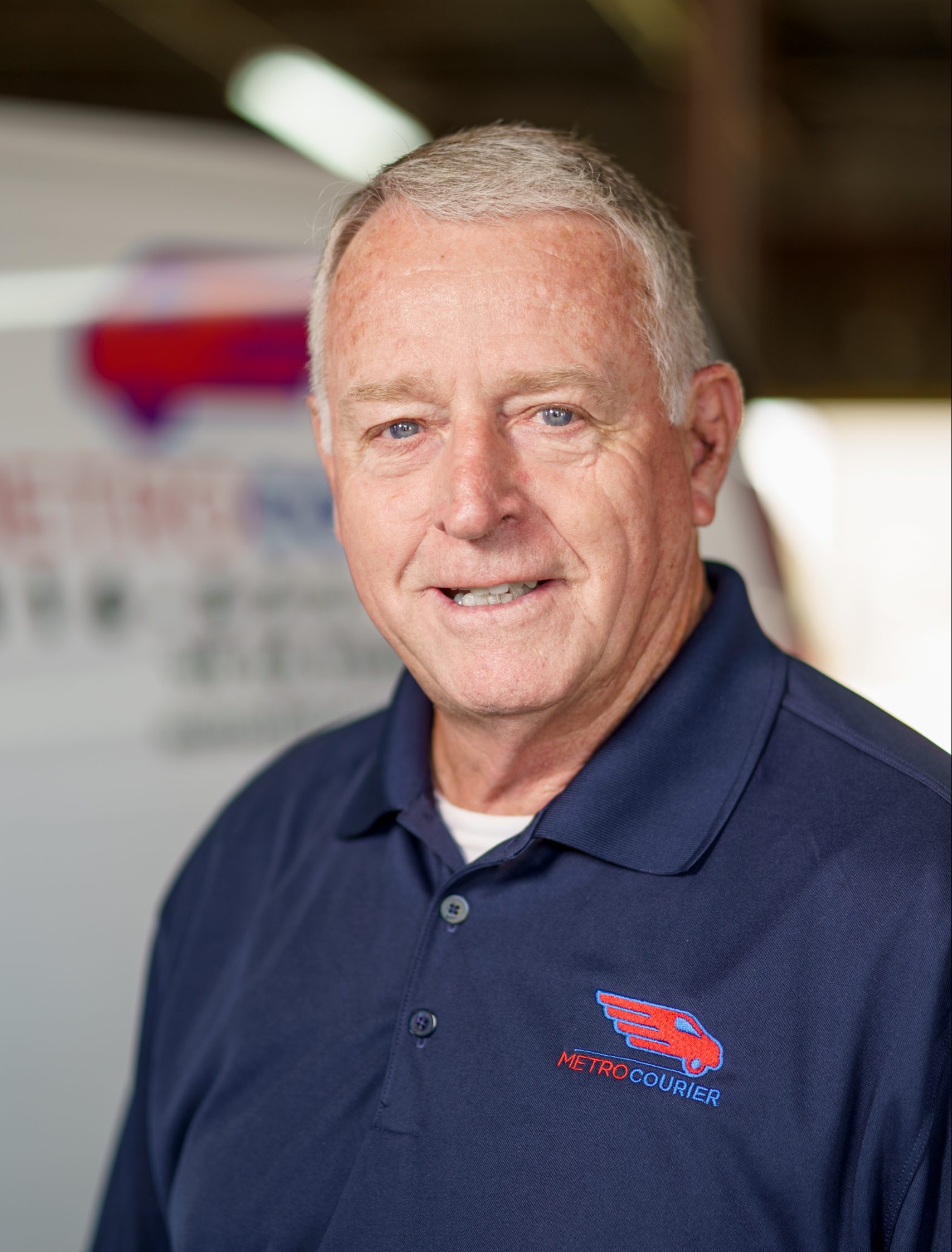 Richard came to Metro after 24 years in the U.S. Army followed by 20 plus years in government service and sales. He holds a Bachelor’s Degree in Aeronautical Science from Embry Riddle Aeronautical University in Daytona Beach, FL. At Metro, Richard represents the company and its many services to prospective customers and is happy to talk to anyone who wants to know what all we can help them with (which is…a lot).

The Alabama-native has made Kansas his home for the past three decades, where he lives with his wife Marilyn. Richard has 3 daughters, 1 son, 5 grandchildren and 1 great-grandchild.

If you could go anywhere in the world on vacation, where would you go?

Garmisch, Germany - It is a great place in itself, but its location is a central location that allows you to easily visit Austria, Italy, and Switzerland. Got to love southern Bavaria.

If you could meet any living person for a chat over a shared dinner, who would you pick and why?

George Strait - He started out as a young soldier in the U.S. Army and then followed his dreams in music and on the ranch to reach the peak of his profession. Would be fun to just listen to his journey and where he is now with his music and Quarter horses.

What would be the most surprising scientific discovery imaginable?

A rapid cure for cancer that is effective against all forms of cancer. Something that could become available to the entire world and not be single sourced.

Providing nighttime gunship coverage for an extraction in Southern Laos. The mission was secret and if anything unplanned happened we would not disclose anything about the unit.

What's the best piece of advice you've ever been given?

Always be true to ones’ self and as night follows day, you will never be wrong.

Working for Metro is…

A great experience. There is excellent leadership in place and the employees are professional and competent. There is an attitude of doing all we can for the customers that permeates throughout the organization.