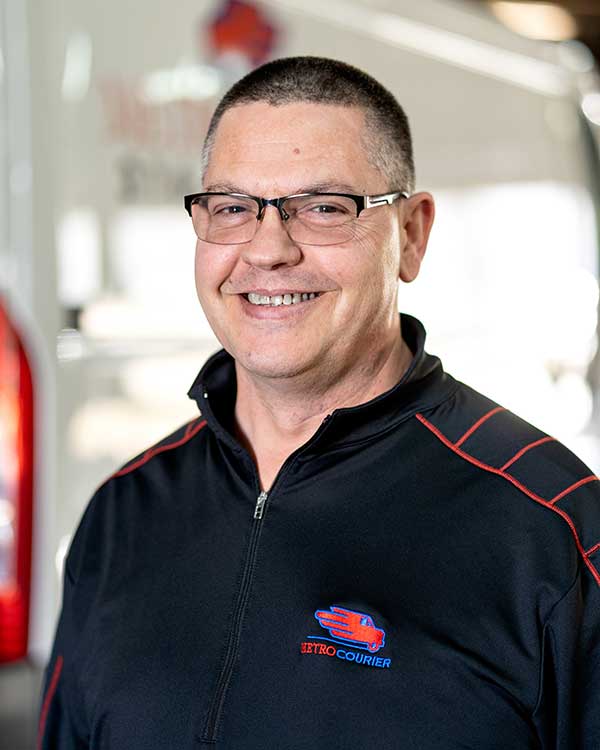 JC has been with Metro for seven years and was a major influence in the creation of our analytical department. As our logistical analysis guru, with him there is no technological question that goes unanswered, and he can talk about pretty much anything for hours on end. When asked about what he enjoys doing in his spare time, his reply was “MMORPG, Table top RPG, and CCG.” Exactly—we’ve no idea either.

What’s the most interesting thing you’ve seen or delivered at Metro?

If you could have a dinner with someone who is alive or dead, who would it be and why?

What would be the coolest animal to scale up to the size of a horse?

What’s the greatest horror film of all time?

If you had to choose a song to play on loop in the office, what would it be?

Describe your perfect night off:

When the phone doesn’t ring.

Do you have a life motto you live by?